Creative arts therapies could make a huge impact on our children’s development that may result in growing a healthy society. It has been proven that art therapies have the ability to, in a playful manner, ‘loosen the stress’ and support the child to a more balanced and healthy state without re-traumatising.

Play, drama, music and art have been extremely successful in addressing psychosomatic symptoms of trauma in children, adolescents and adults. According to James Miller and David Read Johnson the creative art therapies are firmly established in Post Traumatic-Stress Disorder (PTSD) treatment because many post traumatic memories are non-verbally coded in kinesthetic and visual forms which are accessed through the creative arts therapies.

Creative arts therapies (which include drama, art, movement and music) is clarified as "best practices" for treatment for combat-related PTSD. Similarly a school drama therapy program for immigrant and refugee adolescents was designed to prevent emotional and behavioural problems and to enhance school performance.

Studies indicate that drama therapy is a “promising way of working preventively and in a non-stigmatizing manner with adolescents who have been exposed to diverse forms of adversity, among which are war and violence”.

Creative Arts therapies not only addresses the issues of trauma in a non - confrontational way but creates community if therapy is done in groups, which in turn creates resilience and a long term support system that can extend even after the intervention and therapy. 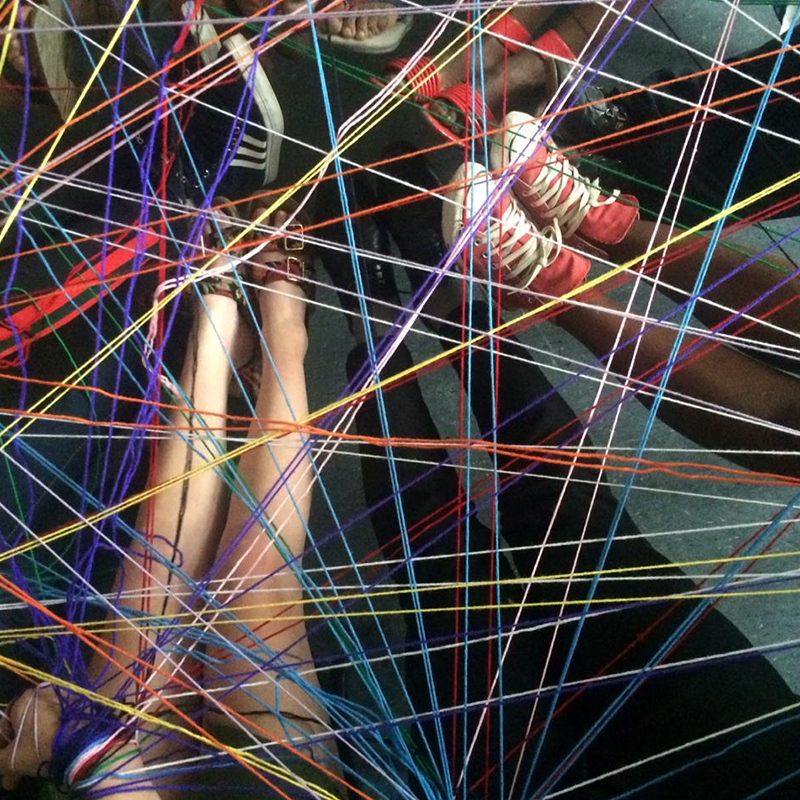 Brain Rogers writes: ‘Unresolved Trauma is the fuel for the cycle of violence in South Africa today. Many will nod sagely in agreement, but such empathy is of no practical use. We have to tackle the largest Health Care issue in South Africa without delay.’

This initiative reminds us of an acute truth about human nature: that human beings that are not feeling safe, that are feeling traumatised and under threat, cannot thrive, develop, learn or reach their full potential. Please support us to support the next generation.